Dr. Michael R. Norton graduated from the University of Wales School of Dental Medicine in 1988. He runs a practice dedicated to implant & reconstructive dentistry in London. He is a specialist in Oral Surgery and Fellow of the Royal College of Surgeons, Edinburgh. Dr Norton is Adjunct Clinical Professor at the University of Pennsylvania Dental School. In 2017, Dr. Norton became the 31st President of the Academy of Osseointegration (AO), the first non-American President in its history and he is now a Life Fellow of AO. He is also Past President (1999-2001) and Honorary Life Member of the Association of Dental Implantology (ADI), UK. Dr. Norton is Associate Editor of the International Journal of Oral & Maxillofacial Implants (JOMI) and acts as reviewer for a number of other journals. Dr. Norton is a consultant and adviser to a number of implant and bone regeneration companies and maintains a worldwide reputation for his lectures and courses and is widely published in the literature.
WEBINARS 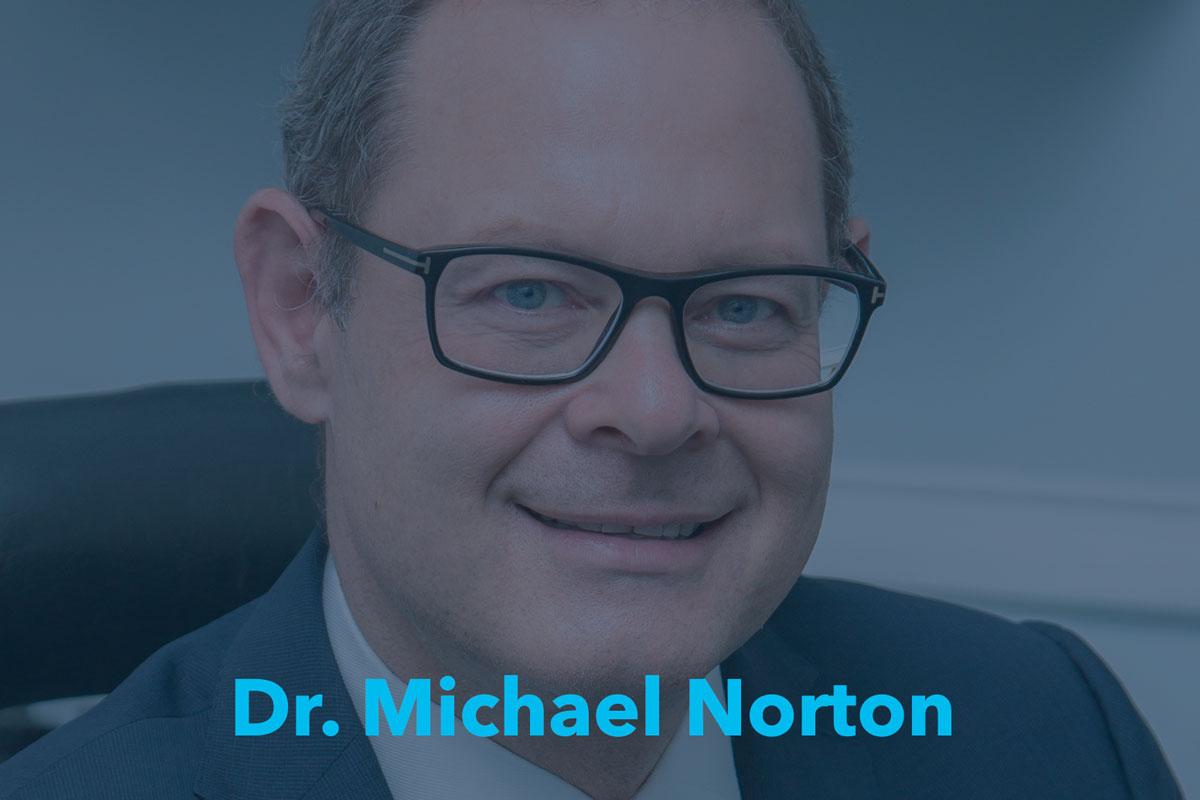 Insights into a new generation of biomaterials – cerabone® plus

Insights into a new generation of biomaterials – cerabone® plus