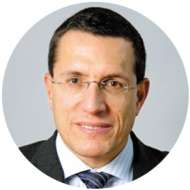 Anton Sculean is professor and chairman of the Department of Periodontology at the University of Berne in Switzerland. He qualified in 1990 at the Semmelweis University in Budapest, Hungary and has received his postgraduate training at the Universities Münster, Germany and Royal Dental College Aarhus, Denmark. He received his habilitation (PhD) at the University of Saarland, Homburg, Germany. From 2004 to 2008 he was appointed as Head of the Department of Periodontology and Program Director of the EFP accredited postgraduate program at the Radboud University in Nijmegen, the Netherlands. In December 2008, he was appointed Professor and Chairman of the Department of Periodontology of the University of Bern, Switzerland. Professor Sculean has been a recipient of many research awards, among others the Anthony Rizzo Award of the Periodontal Research Group of the International Association for Dental Research (IADR), and the IADR/Straumann Award in Regenerative Periodontal Medicine. He received honorary doctorates (Dr. h.c.) from the Semmelweis University in Budapest, Hungary and from the Victor Babes University in Timisoara, Romania. He is on the editorial board of more than 10 dental journals amongst others the Journal of Clinical Periodontology, Clinical Oral Implants Research, Journal of Periodontal Research and Clinical Advances in Periodontics. He is Associate Editor of Clinical Oral Investigations, Quintessence International, Section Editor of BMC Oral Health and Editor in Chief of Oral Health and Preventive Dentistry. Professor Sculean served from 2009 - 2010 as president of the Periodontal Research Group of the IADR and is currently president of the Swiss Society of Periodontology. His current research interests include periodontal wound healing, regenerative and plastic-esthetic periodontal therapy, treatment of peri-implantitis, antibiotic and antiseptic therapies, laser and photodynamic treatment and oral biofilms. He has authored more than 200 articles in peer-reviewed journals, 12 chapters in periodontal textbooks and has delivered more than 300 lectures at national and international meetings. He is editor of the book Periodontal Regenerative Therapy published by Quintessence in 2010 and Guest Editor of the Periodontology 2000 volume entitled “Wound Healing Models in Periodontology and Implantology”.
PUBLICATIONS 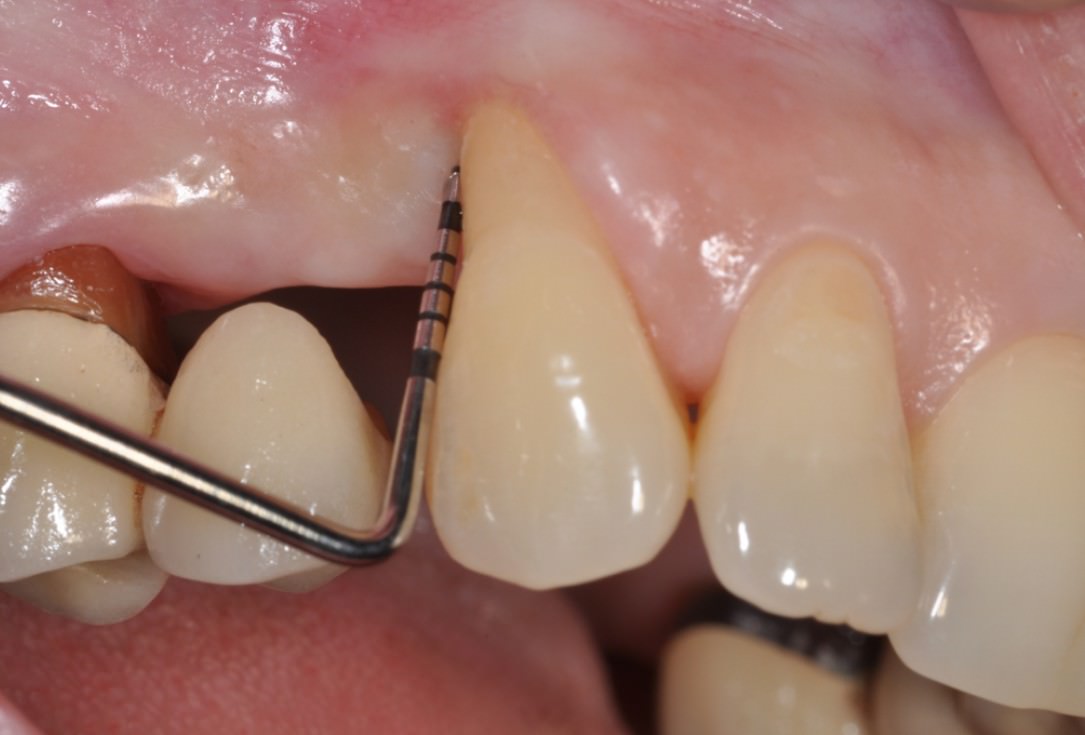 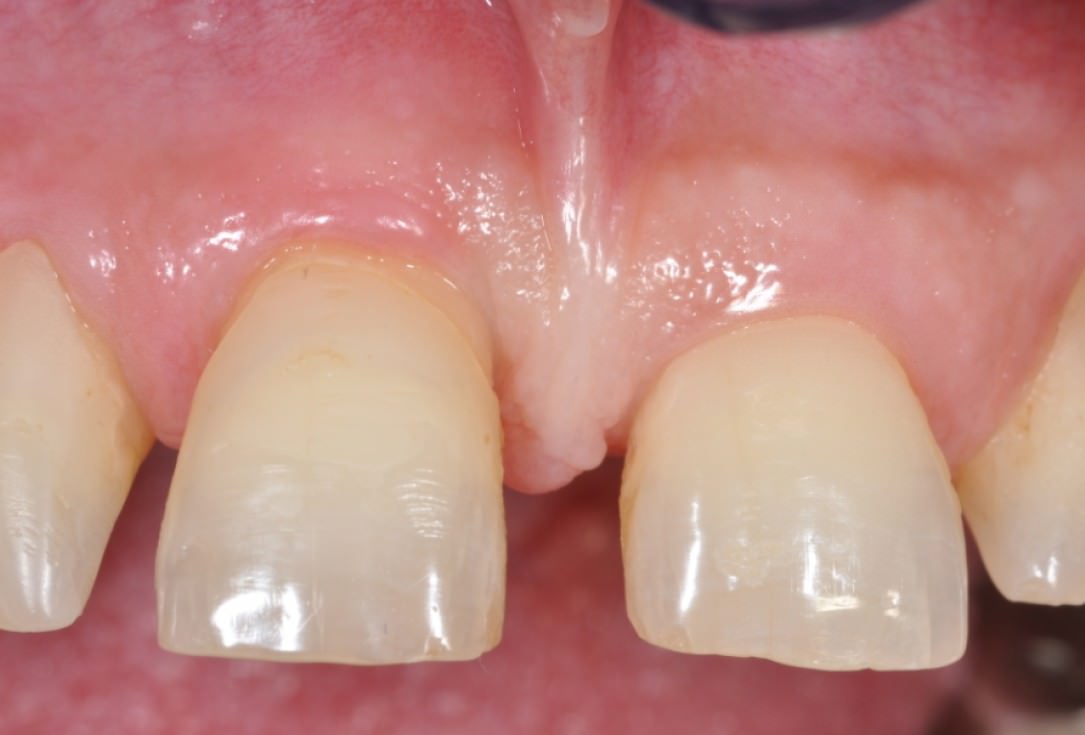 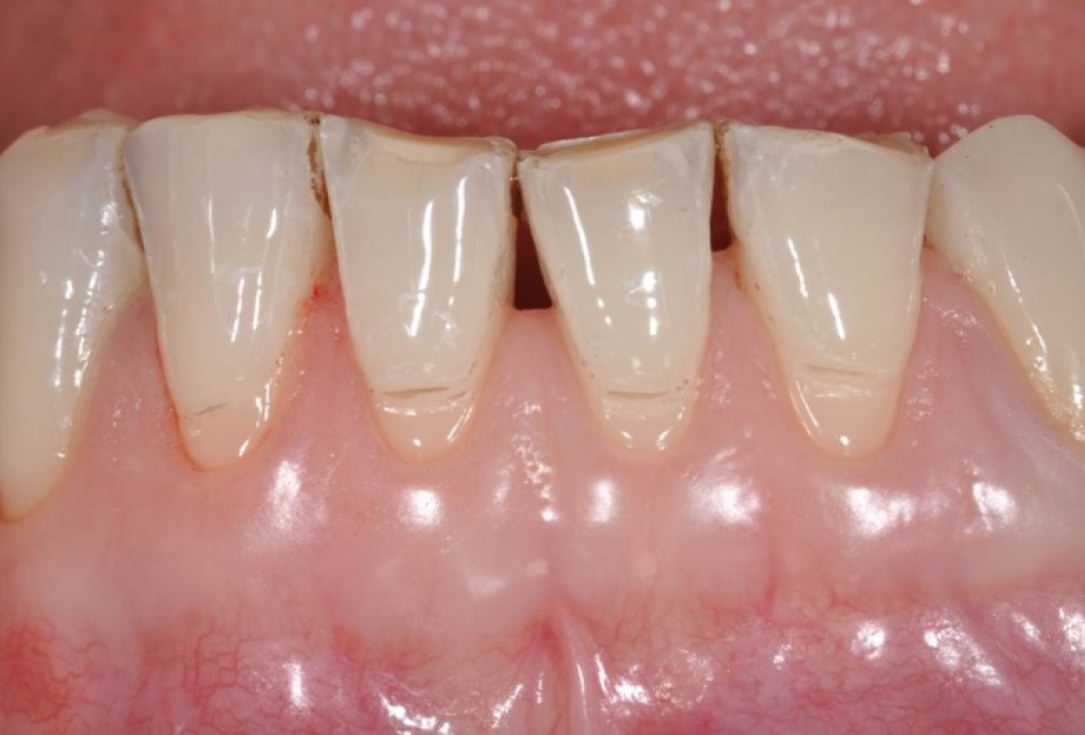 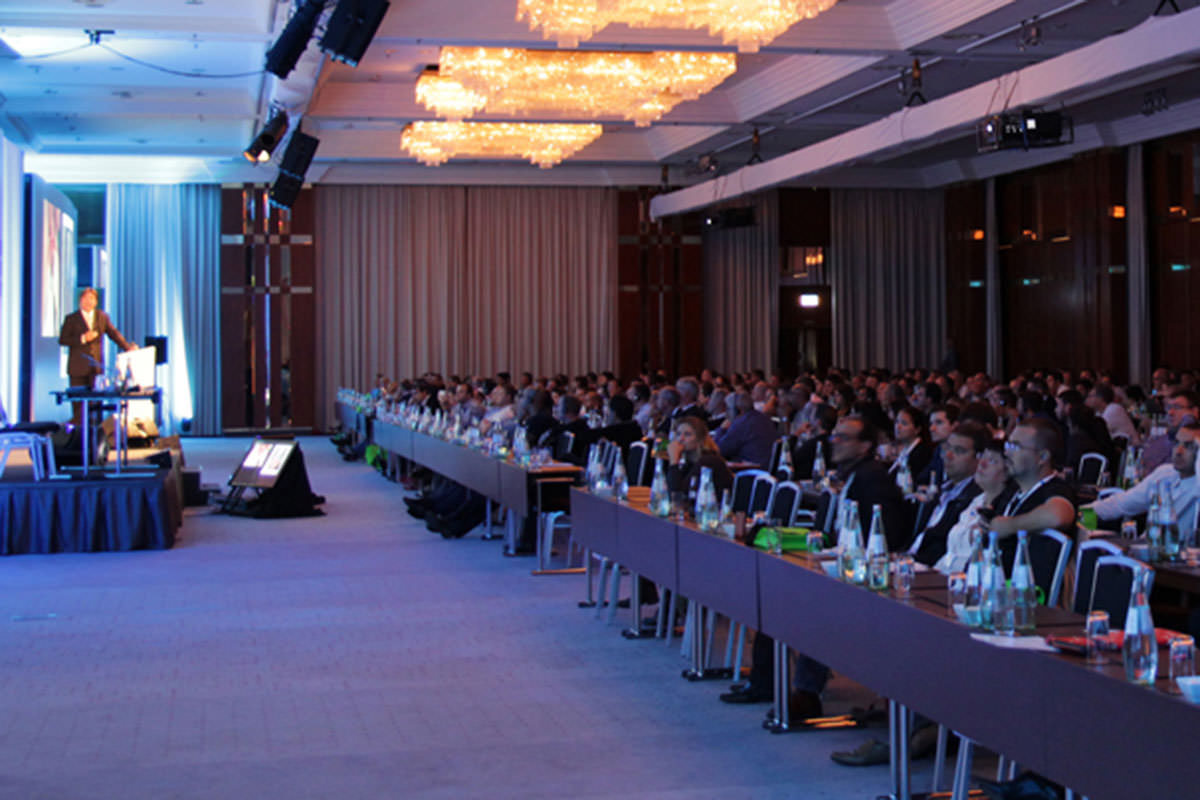 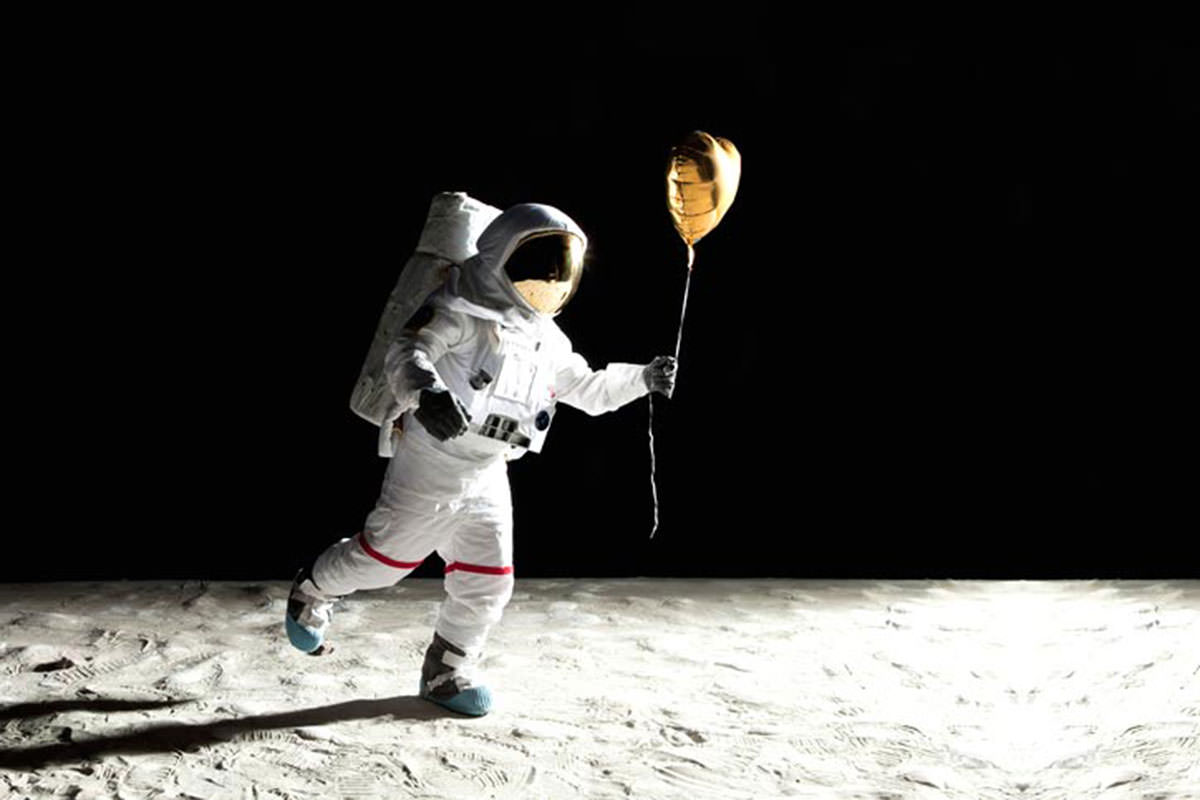 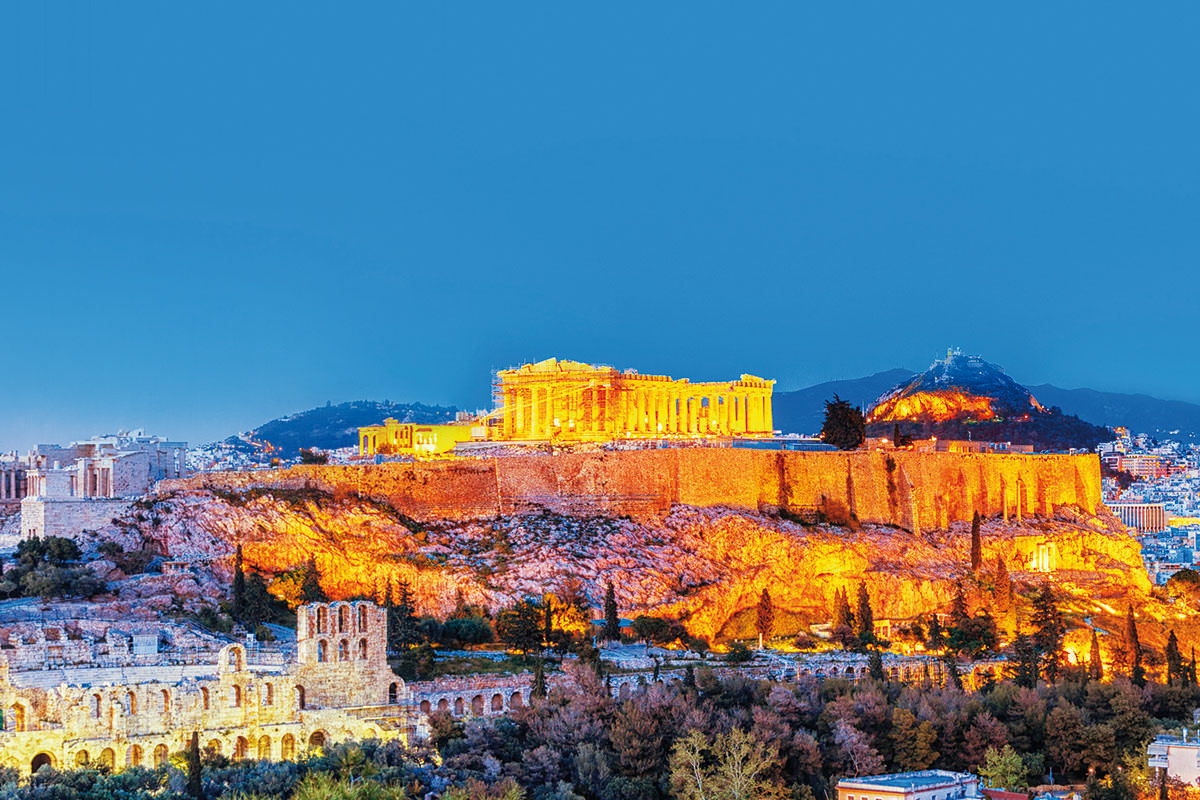 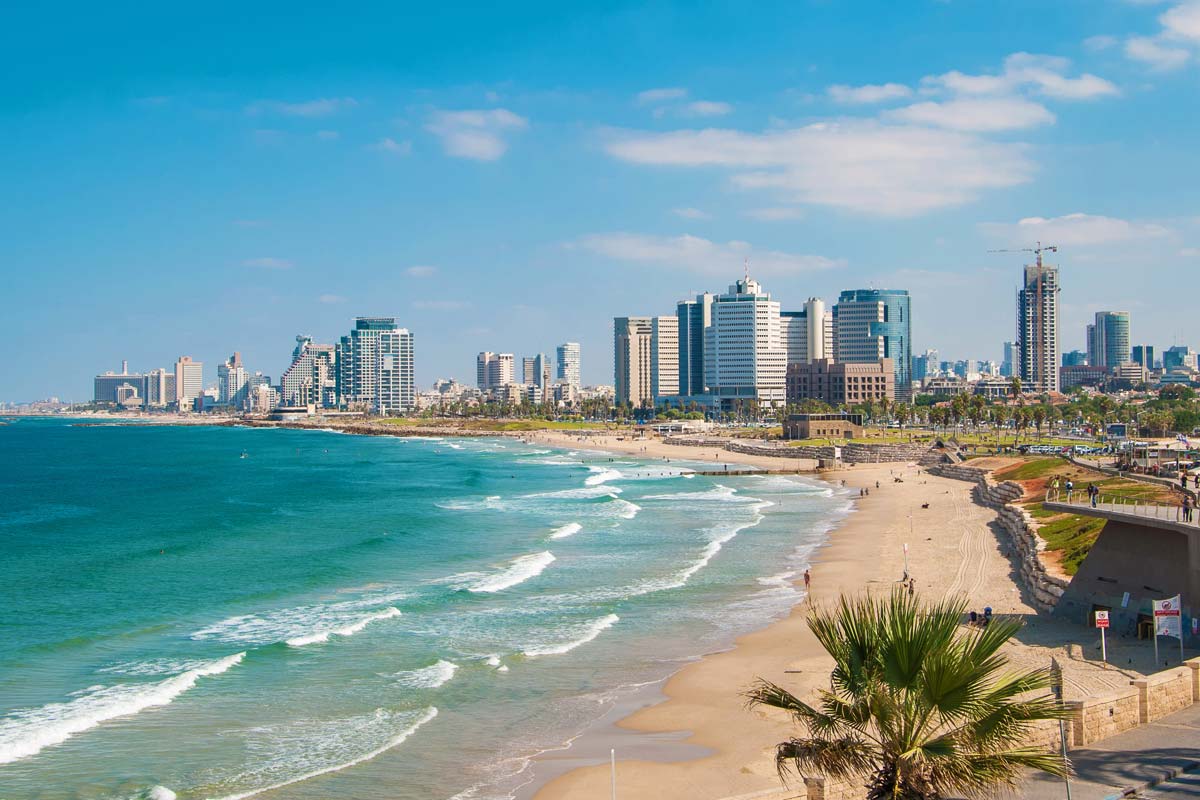 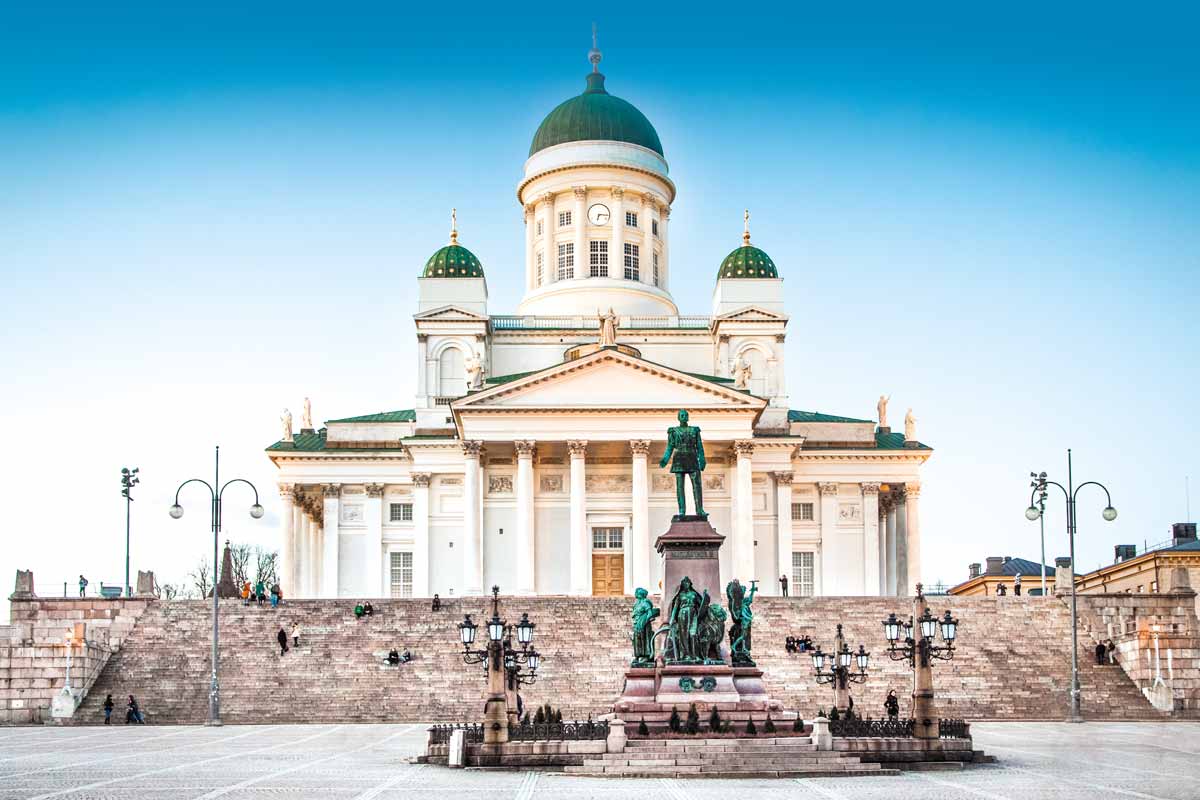 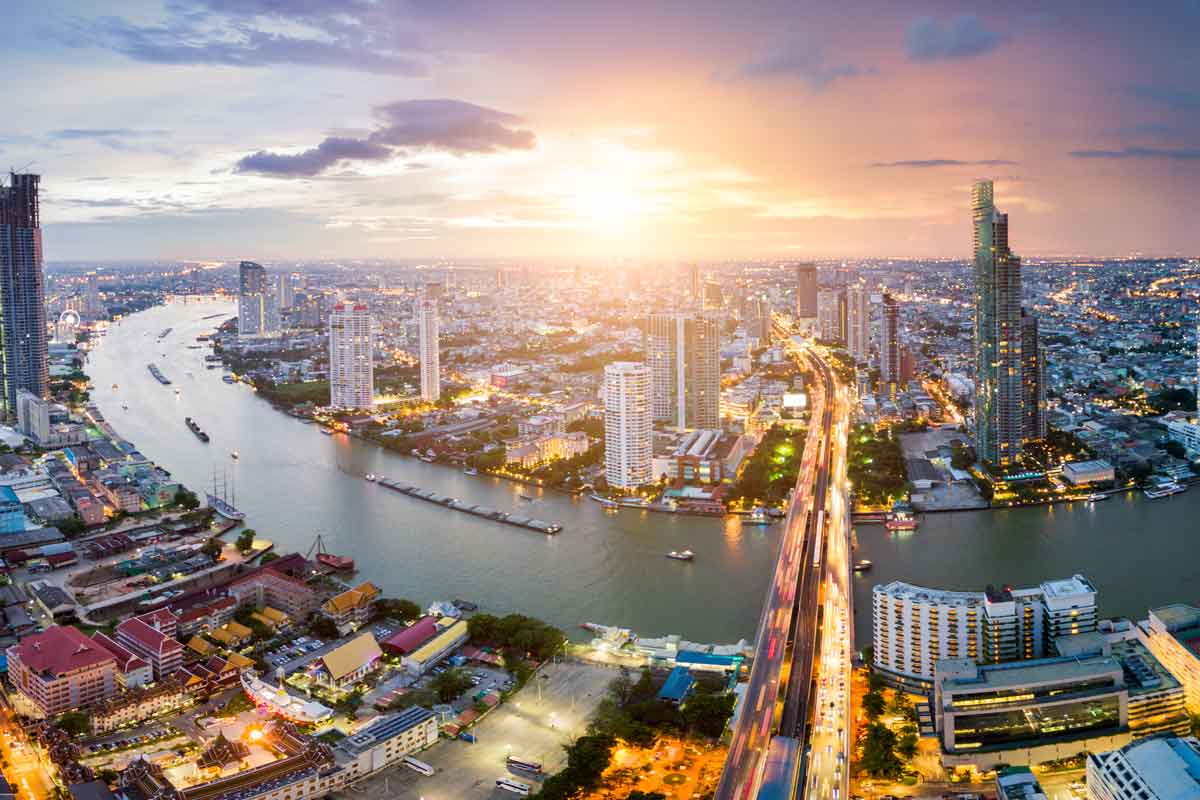 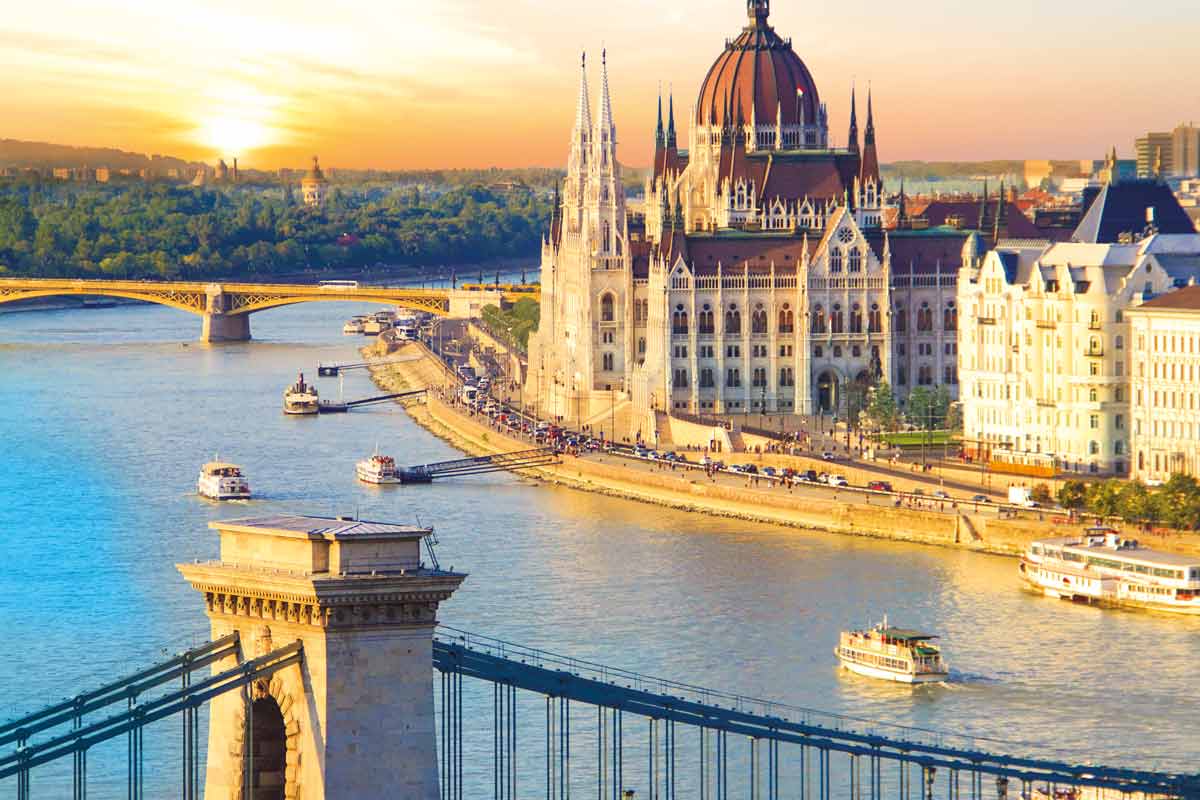 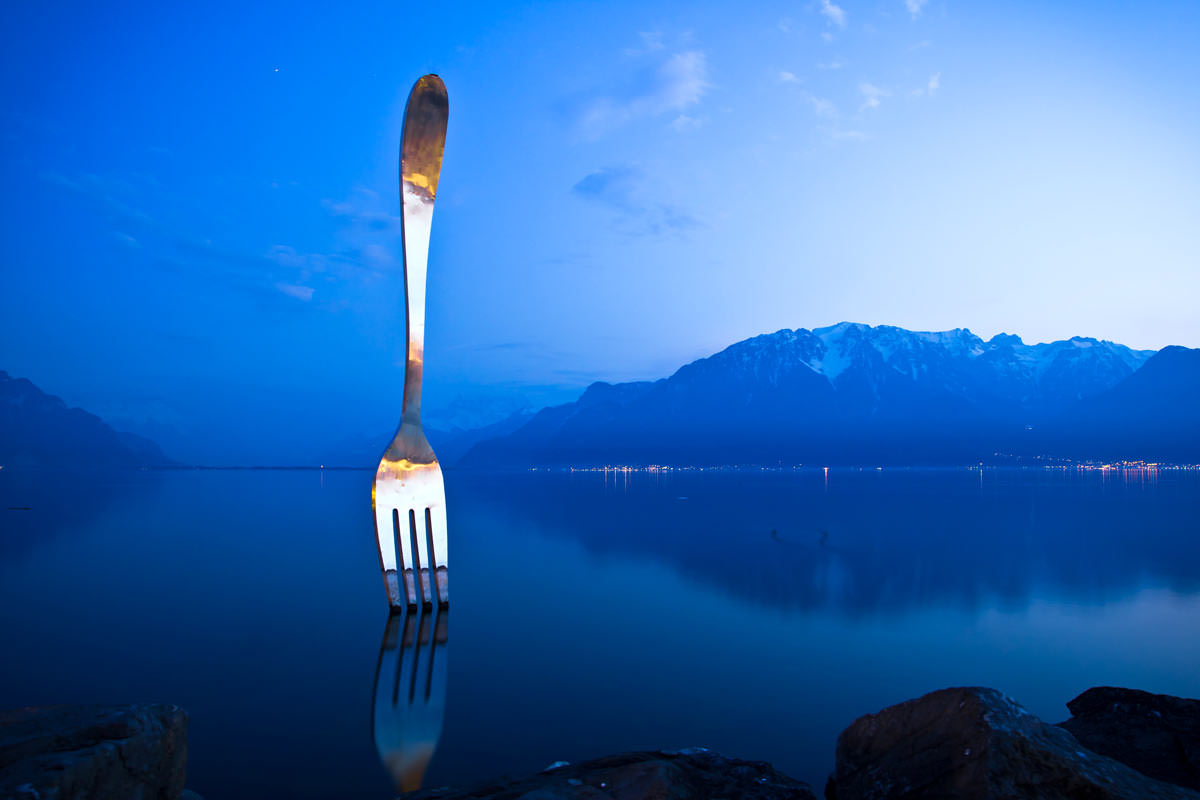 Socket management in the posterior maxilla using permamem® and cerabone® 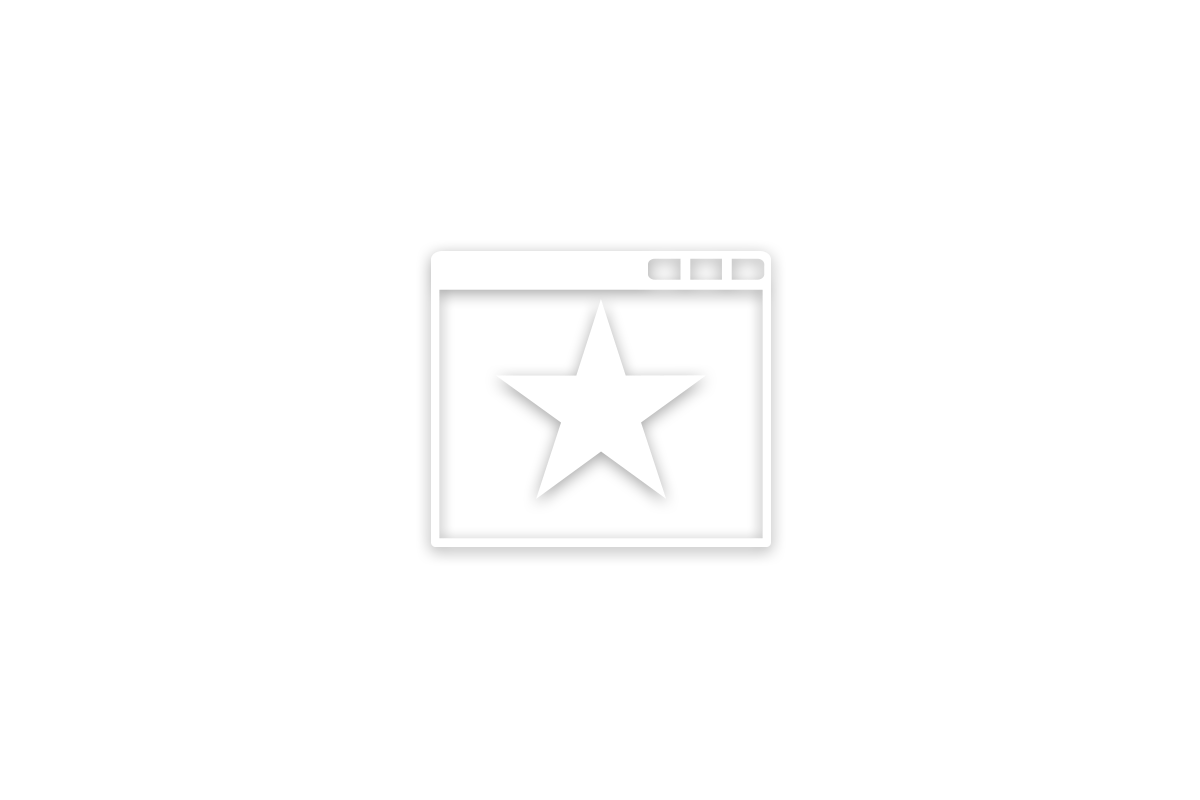